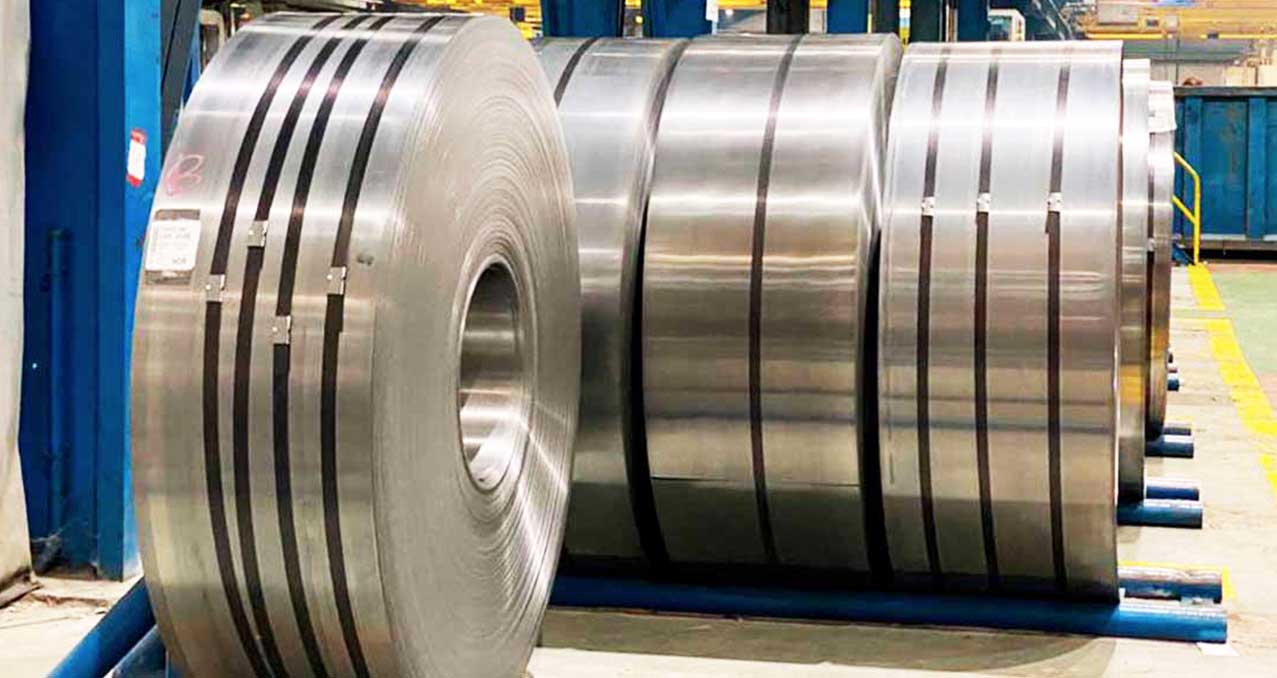 The price of steel, the latest protagonist of 2021

The new year started with the price of steel up significantly. The impact of the pandemic on the international sector has led to market disturbance, caution regarding Chinese polices and a price hike that has sparked different opinions. The unexpected rise in demand by the automotive industry since summer has meant that orders have exceeded the available steel capacity. Therefore, Arania’s cold rolled precision steel is the automotive sector’s best tool to meet current market needs.

During the first weeks of 2021, the price of rolled steel reached historical highs on US markets after iron and steel producers implemented a price rise policy in the early part of the year. For example, US hot-rolled coil (HRC) prices hit a historical high when it broke through the 1,200 USD/ton barrier on 14 January, when it exceeded the one set in 2008.

In Europe, when buyers returned from the Christmas holidays were faced with a HRC price heading towards 800 €/ton, the historical high in June 2008. European steelworks had sought to close deals before the end of 2020 in order to harness the momentum of future prices at a time when steel manufacturers were dealing with an accumulation of requests from customers interested in reserving material at lower prices.

Why is the steel price rising?

Broadly speaking, the decisive factor of those movements in the steel price has been the turnaround of the US and Chinese domestic markets. The slow recovery of the global steel sector’s productive capacity has been further curbed by the effects of the pandemic, which continues to influence the principles of supply and demand. We should recall that blast furnaces, during the first wave of Covid-19, were forced to suspend production of around 31 million tons, according to UBS data. However, only 25% of that production had restarted by September.

The Chinese enigma: will its policies affect steel price?

We are entering into the era of the bipolar world, with two economic and financial cycles that are not correlated: the US one and the Chinese one. In this scenario, understanding what is happening in the Asian giant is essential to anticipate market movements. There were some concerns regarding how the market would accept the Chinese policies aimed at cutting its carbon footprint, measures that would affect steel production. In this regard, there has been total indifference towards the Chinese approach to reduce gross steel production in 2021. That is complicated as high steel production is one of the cornerstones for the recovery of Chinese manufacturing and construction from the effects of the pandemic.

What will happen in Europe with the price of steel?

In principle, the lack of supply faced by the European steel market was the direct outcome of production cuts caused by the Covid-19 pandemic in spring. The industrial and economic revival led to an unexpected peak in demand from the automotive sector, which was one of the first to show signs of recovery in Europe, as already discussed on the Arania blog.

However, steel manufacturers have struggled to meet this demand, a fact that is difficult to assimilate given the general lack of demand for vehicles. In this scenario, some sources have indicated it could be very risky for prices to continue to rise for the steel sector in Europe. The problem is that national and international demand for steel is expected to rise in 2021 compared to 2020.
Apparently, the lack of supply will continue for a while, as the extra capacity of the blast furnaces back in operation will be offset by the delay in the maintenance work and decommissioning in many steel plants. Returning to pre-crisis production levels is thus fundamental, as the drop in production will only drive steel prices up and will hamper the processing industries.

Now more than ever, the Arania range of cold rolled precision steel for the automotive industry is best tool for that demanding sector to effectively meet current market needs.